A collection of humorous contemporary romance stories including:

Kleo the Magnificent crept down the corridor toward the throne room, her armor shining in the dim light. She stopped next to the doorway and motioned to her partner behind her.  Ralph, the half-elf, moved up and drew his sword.  Kleo, of course, already had her scimitar in hand. The tall green lizard never went into danger without keeping her weapon at the ready.

Once Ralph caught up, they moved to opposite sides of the opening. They peered around the pile of dead bodies near the doorway and spied their objective.

Princess Isanol, bound hand and foot, sat on the throne. In front of her was their enemy, Aganol the Ogre. He held a club over the princess's head. Her beautiful face was frozen in terror, eyes wide, her voluptuous body clad only in a silk robe that left little to the imagination.

Ralph and Kleo looked at each other and considered their options. If they charged it was likely Aganol would kill the princess before they reached her.  That would not please their employer, her father King Everral.

On the other hand, they only had a few minutes to collect the princess and escape from the decrepit castle before someone from Aganol's army arrived with the news of their escape.

Without looking at her partner Kleo spoke softly, her speech marked by the sibilant S's common to her race.

'Ssso," she said, "there she isss. And it would appear that we are none too sssoon."

"Yes, I see her. I'm not sure a direct attack would be good. He could hit her by mistake while trying to get one of us. Perhaps a more subtle approach would be appropriate this time?" Ralph sounded plaintive.

"Ssssubtle? I am Kleo, I am always sssubtle," she protested.

She saw Ralph roll his eyes and almost pouted.  Of course she would use subtlety with the princess's life at risk. After all, she didn’t want to jeopardize the large reward they would receive on her safe return.

Kleo motioned to Ralph to move along the wall of the room and get out his crossbow while she moved around to the other side. Aganol’s back was to the doorway. He didn't see them. She waited until Ralph was in position then charged the throne in complete abandon.

"Aha!"  The lizard jumped into the air in an acrobatic spin, first swinging her blade, then her tail in a dual attack. A specialty of hers, it was often very effective.

Unfortunately this time it wasn't.  Both blows missed the ogre completely and Kleo landed off-balance on the floor at the creature’s feet.

Aganol swung and hit her with his club, a mighty blow she was completely unable to avoid.

Fortunately for both Kleo and the Princess, Ralph did much better with his crossbow. Before the ogre could strike again he was skewered with two crossbow bolts, both where his armor didn't cover him.

Aganol fell to the floor and breathed his last.

In the real world I reached for a potato chip and wrote down how much damage poor Kleo had taken. 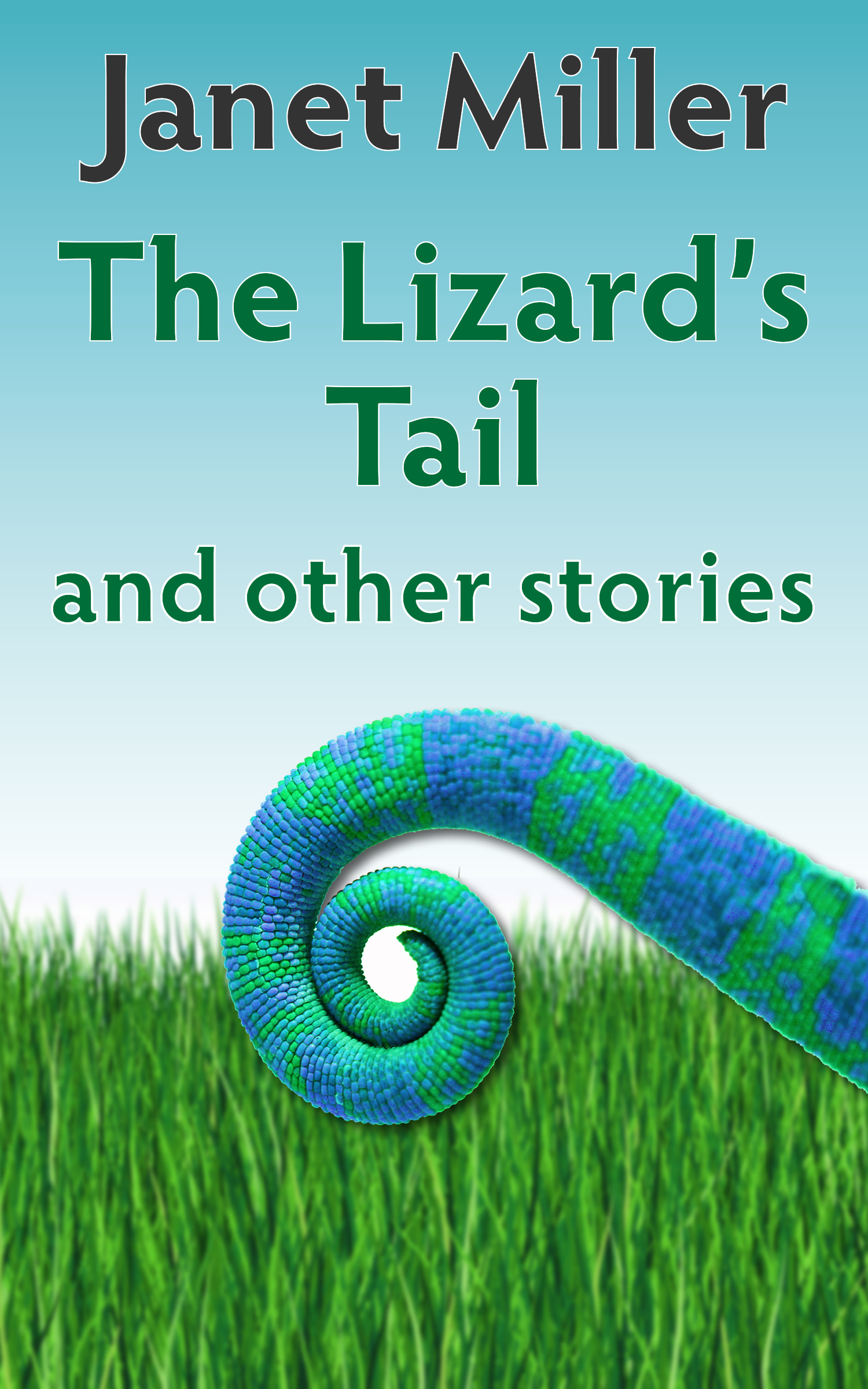