Fangs for the Memories

Former movie star, now turned vampire, Cleopatra Lutz is bored with delivery boy dinners, but Michael Brown is far more excitement than she’s bargained for. The utterly delicious man wants to be her nightwalker companion -- her regular blood source as well as her lover -- but she’s wary of letting any man get too close to her.

Michael has had a crush on Cleo for years, but when she takes sexual advantage of him, eats then runs, he decides not to let her get away with it. It doesn’t help that she’s left the mark of her fangs in a very sensitive location and he needs proper ones to designate him as her companion.

He is willing to do anything, even kidnap her and hold her prisoner in an abandoned movie studio to work things out with her. Michael offers Cleo a life with others of her kind, plus a return to her career as a movie star, but ultimately it is his love and trust that will win her mark.

Expertly he guided her through the crowd to an open space on the floor and tugged her into his arms, cinching her tight against him. “Now just relax and move with me,” he told her, his voice a whisper in her ears. “Think about it just being the two of us moving together.”

A shiver went up and down her spine at the dark promise in his voice, a thrill that kept time with the driving beat of the music. Somehow she knew he meant far more than dancing with his words. Her stomach growled, but that wasn’t half as significant as the heat building up between her legs.

Hungry as she was, it had been even longer since she’d had sex.

They began to move, not with the beat, but in slow counterpoint to it, Cleo’s body following his lead as they danced around the floor. To Cleo’s surprise it was far easier than she thought to keep up with him. They moved along the dance floor together in synchronized rhythm, moving slower than those around them, but with the music. She relaxed in his arms, and gloried at their strength around her.

For the first time in…what had it been, thirty years, maybe? However long it was, Cleo danced and enjoyed it thoroughly. Her feet glided along the floor and she felt as light as a feather, the way she felt when she flew in the sky beneath a full moon.

More than that, dancing with this glorious unknown male touched something else inside her. Awareness of him flowed in her, awareness of more than his blood and the potency of his body, although those would have been sufficient on their own.

There was also the presence of his mind near to hers, but still evading her probe. He seemed to surround her with his strength, in his mind, and from the hardness of his body, particularly the hardness of that very intriguing bulge in his pants, which now slid suggestively against the juncture of her thighs.

This story is unique with the potential for more to come from her wonderful characters. Michael and Cleo melt the celluloid when it is time for action. This is the first time I have read anything by Ms. Starr, and she has a fan in me." 4 Cups – Coffeetime Romance

"Fangs For the Memories will capture and enchant you as Michael re-builds Cleo's life and love. Cricket Starr has given us a wonderful story to read." 4.5 Stars - Ecataromance

"Fangs For the Memories is a wonderful book and gives new meaning to the word intense. ...their relationship is explosive and the passionate love scenes are non-stop. Cricket Starr has written another wonderful book that will have readers clamoring for more." Blue Ribbon Rating – 4 Romance Junkies 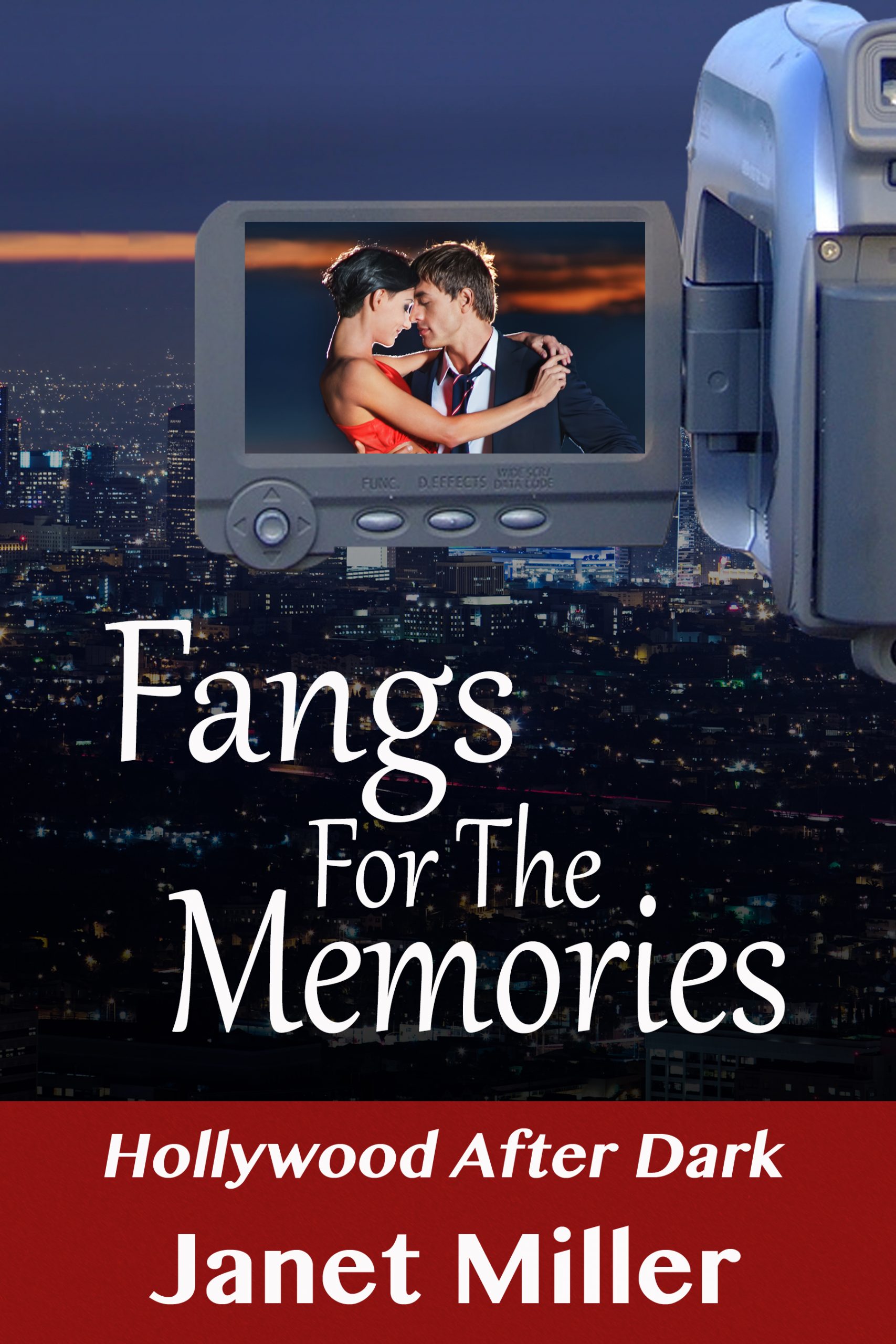